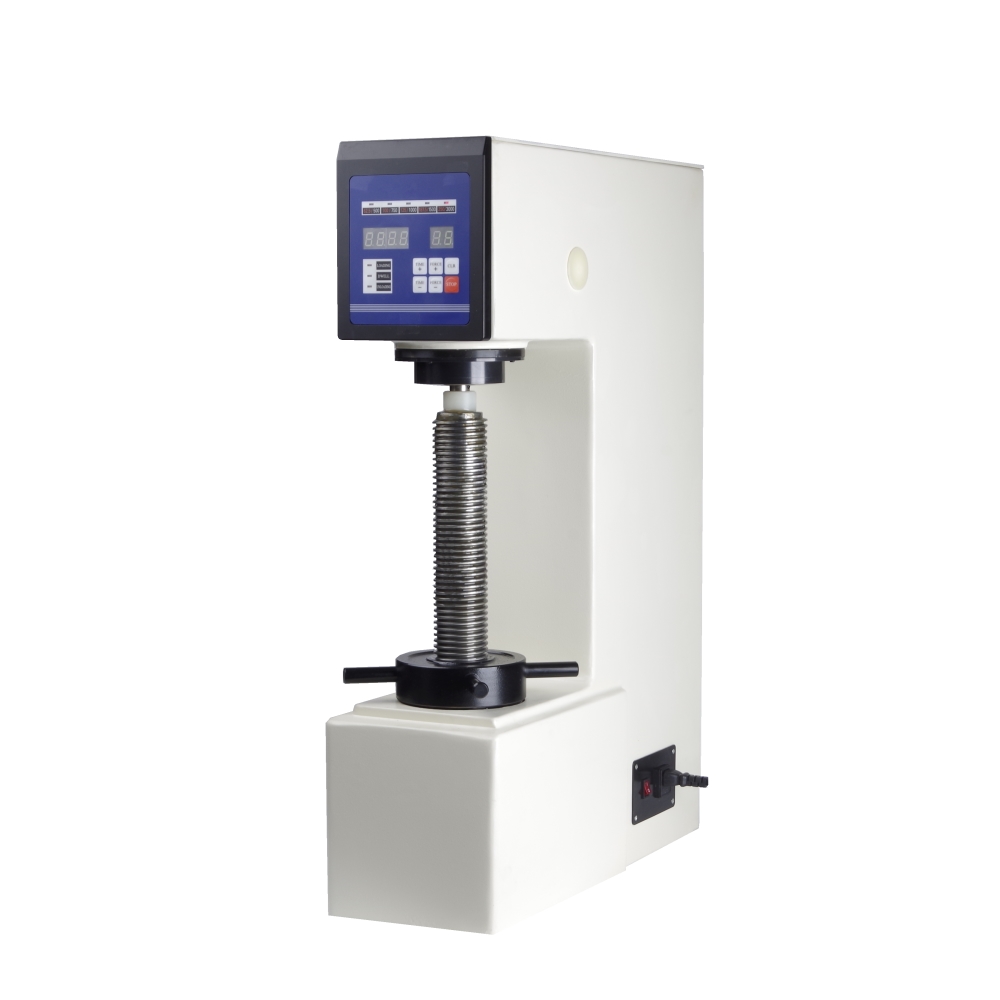 In addition to the special precautions in the use of various durometers, hardness testers, there are some common issue that should be noted, which are listed as follows:

Each rockwell hardness scale has a practical application range and should be chosen correctly according to the regulations. For example, when hardness is higher than HRB100, HRC scale should be used for testing; When the hardness is lower than HRC20, HRB scale should be used for testing. Because beyond the specified test range, the hardness of the meter accuracy and sensitivity is poor, the hardness value is not accurate, not suitable for use. Other hardness testing methods also have corresponding calibration standards.Standard blocks for calibrating durometers cannot be used on both sides because the hardness of the standard side and the back side may not be the same. Generally, the standard block shall be effective within one year from the date of calibration.

2. in the replacement of the head or anvil, pay attention to the contact parts to wipe clean.After the replacement, the steel sample should be tested several times with a certain hardness until the hardness value is the same for two consecutive times.The purpose is to make the pressure head or anvil and the contact part of the testing machine, contact good, so as not to affect the accuracy of the test results.

5. For the specimens with complex shapes, pad of corresponding shape should be adopted and fixed before testing.The circular specimen is generally tested in a V-shaped groove.

6. Before loading, check whether the loading handle is placed at the unloading position. During loading, the action should be light and steady, not too hard.After loading, the loading handle should be placed at the unloading position, so as to avoid the plastic deformation that may affect the measurement accuracy due to the instrument being under load for a long time.

Write your message here and send it to us